Herbalism is use of plants for medicinal purposes and the study of such use. Plants have been the basis for medical treatments through much of human history and such traditional medicine is still widely practiced today. Herbal medicine, also known as herbalism or botanical medicine, is a medical system based on the use of plants or plant extracts that may be eaten or applied to the skin. Since ancient times herbal medicine has been used by many different cultures throughout the world to treat illness and to assist bodily functions.

Plants have been used for medicinal purposes long before recorded history. Ancient Chinese and Egyptian papyrus writings describe medicinal uses for plants as early as 3,000 BC. Some indigenous cultures used herbs in their healing rituals while others developed traditional medical systems (such as Ayurveda and Traditional Chinese Medicine) in which herbal therapies were used. Researchers found that people in different parts of the world tended to use the same or similar plants for the same purposes.

In the early 19th century, when chemical analysis first became available, scientists began to extract and modify the active ingredients from plants. Later, chemists began making their own version of plant compounds and, over time, the use of herbal medicines declined in favor of drugs. Almost one fourth of pharmaceutical drugs are derived from botanicals.

Recently, the World Health Organization estimated that 80% of people worldwide rely on herbal medicines for some part of their primary health care. In Germany, about 600 to 700 plant based medicines are available and are prescribed by some 70% of German physicians. In the past 20 years in the United States, public dissatisfaction with the cost of prescription medications, combined with an interest in returning to natural or organic remedies, has led to an increase in herbal medicine use. 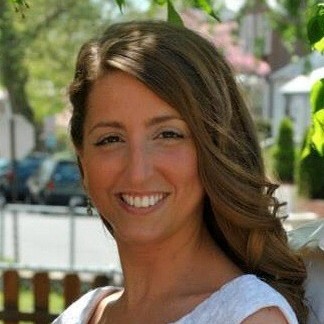 I strongly believe in creating awareness & educating others, especially mothers, around effective, safe & natural solutions for their health & home.